Difference Between Emulsion And Dispersion 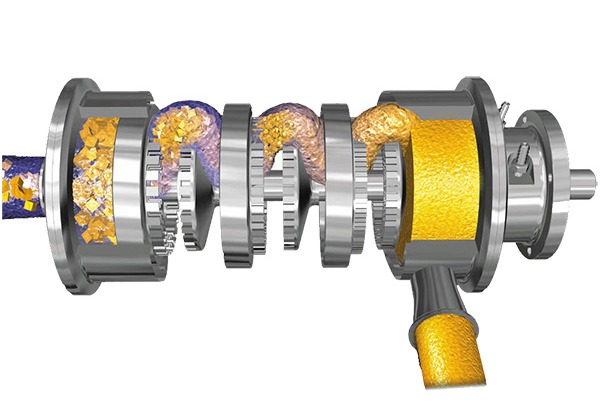 A typical day in an average American household may feature any number of encounters with products consisting of emulsions or dispersions.

While the lady of the house applies sunscreen to her face, prior to applying makeup, perhaps the man of the house is busy pouring fresh whole milk over breakfast cereal. Meanwhile, the couple’s young daughter opts for some convenient pre-packaged yogurt before she leaves for school.

Face refreshed, the wife emerges in time to grab a salad, throwing in some creamy vinaigrette for lunch at the office. Her husband grabs a pen, jots down a few quick notes for the morning’s meetings; then rushes upstairs to shave, dry off, and then heads out the door.

In this scenario, the family has made use of several emulsions and dispersions without a second thought. The difference between emulsion vs. dispersion is primarily technical.

What is an emulsion?

An emulsion consists of two otherwise immiscible liquids, blended. One will have undergone particle size reduction so that oil droplets, for example, can remain dispersed uniformly within an aqueous matrix. Or vice versa. Often, another substance, known as a surfactant or an emulsifier, will be present to facilitate stability.

Sunscreen is a water-in-oil emulsion, while makeup and moisturizers tend to consist of oil-in-water emulsions. Thanks to homogenization, the milk poured by the gentleman consists of two immiscible phases — milkfat and solids dispersed in a water phase. What he experienced was a uniform, rich liquid suitable for pouring over cereal; a microemulsion. In this instance, protein particles in the milk serve as a natural emulsifying agent.

Commercially prepared yogurts are also emulsions, while the shaving cream our gentleman dispensed consists of an oxygen-in-water dispersion. The vinaigrette used for the salad is an emulsion featuring two immiscible liquids; vegetable oil and vinegar. If a dollop of mustard was added, a substance in the mustard will have served as an emulsifier, enabling the mixture to become more stable.

Thus, the vinaigrette will remain smooth and satisfying, rather than continually separating into its two, immiscible phases. Finally, the ink in the pen used to jot down some notes relies on the dispersion of minute particles of solids suspended in a liquid base to produce a smooth, useful substance suitable for writing.

We Have the Solutions for Emulsion And Dispersion

In short, the use of an emulsion and dispersion are two common — but easily overlooked — foundations of modern life.

These mixtures and their final products are found everywhere. They enable our lives to run more smoothly.

At Quadro® Liquids, we specialize in designing, manufacturing, and servicing custom-engineered mixing equipment suitable for creating stable emulsions and dispersions — quickly and efficiently. From paints and inks; to cosmetics, foods and pharmaceuticals; to coolants, lubricants, and agrochemicals, our extensive line of industrial mixing machines can make short work of a diverse array of mixing tasks, across a wide range of industries and applications.

Explore our mixing technology for a range of applications.

Dispersing Tomato Paste into Water With An Industrial Mixer