Oil In Water And Water In Oil Emulsions: What's The Difference? 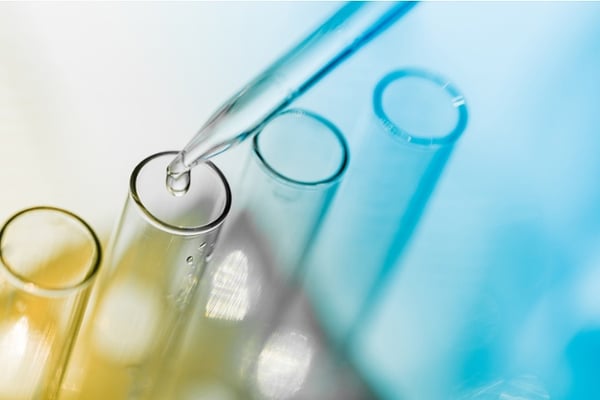 The emulsification process is used to produce a wide array of lucrative consumer products. Generally, an emulsion is a viscous, uniform substance created from two otherwise immiscible liquids — typically oil mixed with water — and a third component, which facilitates mixing. This component is known as an emulsifying agent or an emulgent.

Of course, the final “ingredient” is energy, usually supplied in the form of shaking, blending, agitation, or some other vigorous motion. The best high shear industrial mixers are capable of achieving emulsification quickly and efficiently.

Emulsions can be found in numerous industries, making commodities anywhere from milk, yogurt, mayonnaise, and salad dressings, to shampoos and conditioners, and so on. Homogenized milk, for example, consists of lipids (oil) dispersed more or less uniformly throughout a water-based matrix (skim milk). Milk proteins serve as emulsifying agents in this instance, helping to stabilize the mixture once these two incompatible substances have been thoroughly blended.

What’s the Difference Between Oil-in-Water and Water-in-Oil?

Numerous industries rely on the ability to create stable emulsions efficiently. Note the use of the modifier, “stable”. While it’s possible to make a temporary emulsion by energetically mixing liquids together, such as with an oil-and-vinegar salad dressing, the phases will quickly separate if droplet sizes are not sufficiently small. Home cooks usually stabilize vinaigrettes by adding a dollop of mustard, which contains natural emulgents, and beating vigorously.

Emulsified products manufactured for consumers are typically achieved using industrial blenders. These machines vary widely in design and the time and energy they require to create stable mixtures. Given that time is money in any business, a high speed and efficient combination are obviously desirable. 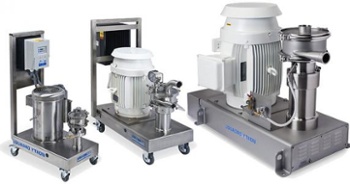 No matter what type of emulsion you are interested in creating, Quadro Liquids has the perfect machine for the job. Our HV Emulsifier & Wet Mill, for instance, excels at rapid, high shear emulsification tasks. For more information, contact us today.

Do you need help with your liquid processing challenges

In nearly 20 years of delivering the most efficient mixing and processing solutions to our customers worldwide, our experts have never allowed conventional thinking to get in the way.

If you have a particular issue that you are investigating then please don't hesitate to contact us.