Everything You Need To Know About Food Homogenization 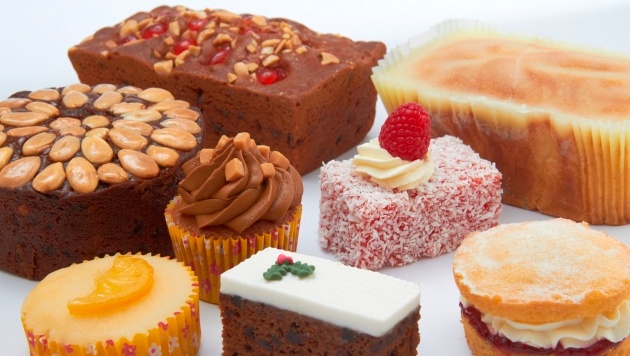 Homogenization is a fundamental process that underpins the production of many popular foods. Generally speaking, homogenized and/or fortified food products benefit from improved aesthetic properties — including enhanced appearance, flavor and/or “mouth feel,” as well as better nutritional profiles and enhanced shelf stability.

Homogenization may even promote food preservation by eliminating potential pathogens or other microbes, without the addition of nutrient-destroying heat. Fortified milk provides perhaps the simplest example of a homogenized product that’s familiar to most consumers.

How Milk is Homogenized

Homogenization — followed by emulsification — involves coaxing two otherwise immiscible liquids into mixing to create a new, often creamy, liquid. Fortified milk, for example, consists of homogenized milk containing dissolved solutes, such as proteins and minerals; and lipids in the form of milk fat.

Manufacturers then add additional components, such as omega-3 fatty acids, to provide a nutritional boost. Omega-3s are essential nutrients. By definition, our bodies must have them, and the body cannot make them from other components; they must come from the diet. These key nutrients support everything from immune system function to brain and nervous system function. This model applies to other fortified beverages, as well.

As the name implies, omega-3 fatty acids are lipids (fats). As such, they do not readily mix with whole or skim milk, which is primarily water-based liquids, or any other water-based liquids for that matter. In order to achieve an appealing liquid of uniform consistency (with no fat layer floating on top), such a fortified product would need to undergo successful homogenization.

Homogenization reduces the size of omega-3 fat globules and distributes these micro-globules throughout the watery matrix. Homogenization, then, is primarily about size-reducing the particles that make up a given food and mixing them thoroughly.

The Right Equipment for the Job: Homogenizers

A homogenizer consists of a high-pressure pump that forces fat globules through tiny channels, where the globules are significantly size-reduced and uniformly dispersed in the water phase. In the case of fortified milk, the resulting homogenized product has a more uniform viscosity — which affects mouthfeel and aesthetic appeal.

Many other foods benefit from homogenization, as well. The production of products including peanut butter and sauces, salad dressings, mayonnaise, fruit juices/concentrates, baby foods, and more, involves homogenization. By relying on high pressure, rather than heat, it’s possible to create homogenized foods that have not had their nutritional value compromised by the transformative power of heat.

An Important Tool Within the Food Industry

Homogenization improves shelf life, enhances flavor and mouthfeel, contributes to spoilage prevention (without denaturing desirable enzymes and other proteins), and helps prevent the unappealing separation of layers that can occur improperly emulsified foods.

The key to reliable, efficient homogenization, under sanitary conditions, and at industrial scales, is investing in the right mixing equipment that’s appropriate for use within the food industry.