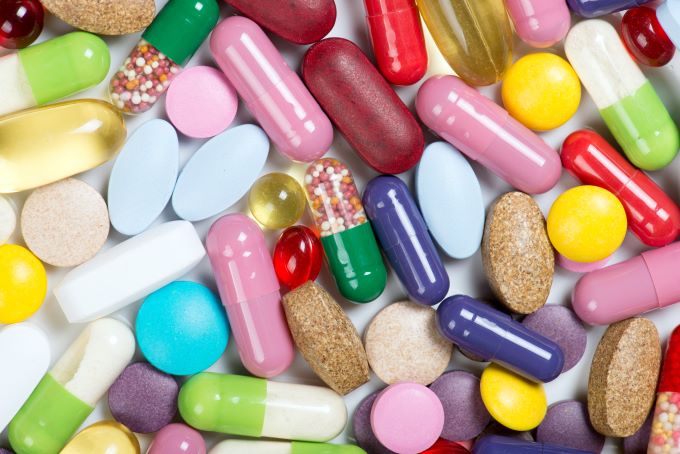 In the pigment production tank, the pigment powders were added to the surface of the liquid and an in-tank high shear mixer was used to incorporate the powders into a solution.

This process was dusty and created numerous environmental and health concerns. 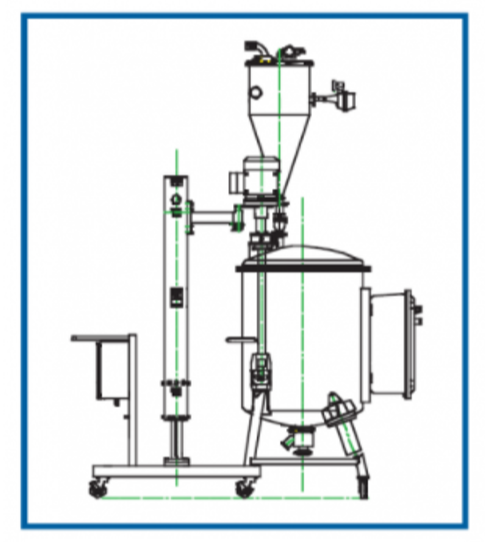 The other tank employed a traditional mixer to incorporate the gums. This resulted in the formation of lumps that required long periods of time in order to be broken apart, and a high percentage of waste when filtering the un-hydrated product.

The average batch time was 8 - 16 hours which caused a bottleneck in the tablet manufacturing process. As solvents were used, the entire production system needed to be explosion-proof.

The bottom-entry, magnetic mixer was retained from the original design, as a means of keeping the solution in suspension, and to prevent settling. The Quadro® Lift enabled the mixer to be removed from the tank, creating system flexibility and permitting movement to other parts of the Facility, as required.

The Quadro® mixing system was supplied as a turnkey solution and eliminated problems previously encountered by the manufacturer by preventing dusting and lump formations. Processing time was reduced to 1 - 2 hours, an 87% improvement when compared to the previous system.