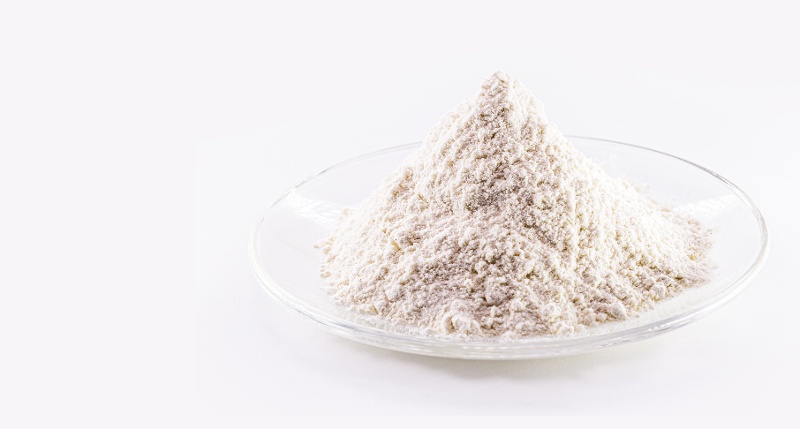 A large, international manufacturer of drywall compounds and spray texturizers approached Quadro to help them increase the efficiency of their drywall mud and spray texturizer production lines. Drywall muds and spray texturizers are traditionally manufactured using a combination of CaCO3 , Mica, TiO2 and binders/thickening agents such as starches and gums mixed together using a traditional horizontal blender. Thickeners/binders pose difficulties for the low shear mixing action in the blender due to the hydrophilic nature of these powders. The result is often extended mix times and lumps or 'fish-eyes' that require filtering and are often discarded. With a construction boom in the North American market, the manufacturer was experiencing a demand for increased capacity and quality improvements to meet the growing demand for its products.

The Quadro Ytron® Powder Disperser with its single-pass technology overcame the issues faced by the manufacturer. By designing a system featuring a dual hopper and single unit with by-pass dilution, the system was able to achieve the desired concentration, production capacity and target viscosity required in a single-pass. 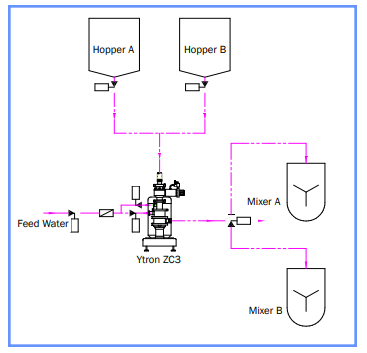 By using the Quadro Ytron® Disperser, the manufacturer was able to produce the drywall muds and spray texturizers at the desired quality levels without lumps eliminating rework and produce 25% more batches per day.

Learn more about Quadro Liquids Mixing Equipment for Chemicals via our Industries page.