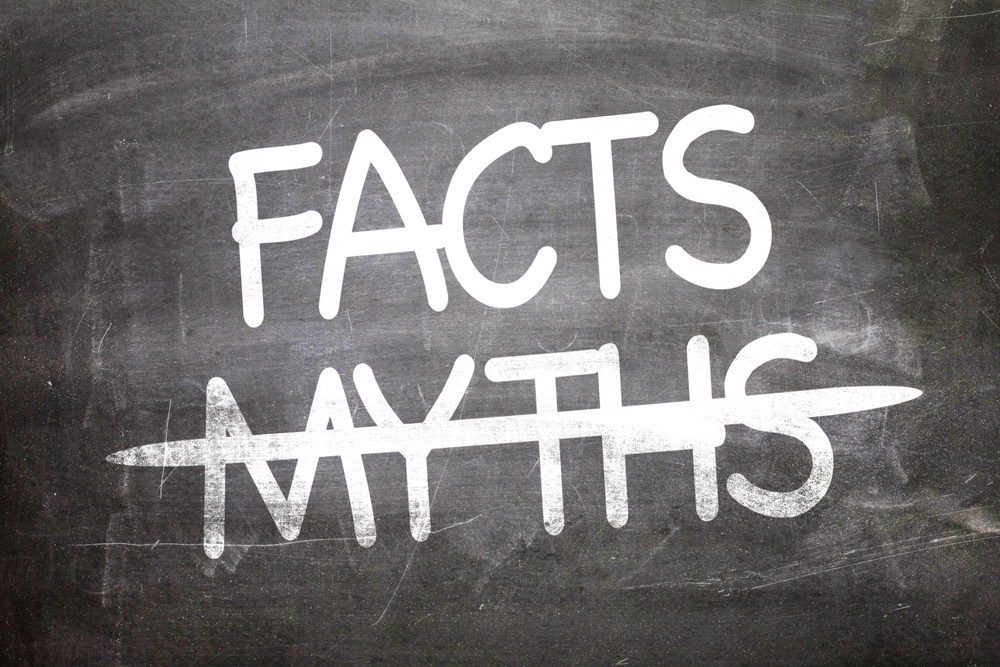 Proper mixing is a bit like alchemy. Is it art? A science? Or a little of both, with a hint of magic thrown into the mix? Despite efforts to share facts about the high shear mixing process, certain mysteries and myths still pervade the industry.

Efficient mixing is arguably a bit of an art and a science, and there is most assuredly no magic involved. Good process engineers know that artfully mixing ingredients that don’t necessarily want to be blended is all a matter of accounting for the variables that affect blending in predictable ways.

Myth No. 1: High Speed Mixing Is Not the Best Solution for My Mixing Needs

Certain myths about high shear mixers are persistent. Many process engineers and other users still believe that high shear mixing is inappropriate for their particular processes. In some instances, this is based on prior experiences during which already-hydrated solids particles are either overmixed or subjected to inappropriately high temperatures. Some engineers resort to extended mixing times in an attempt to enhance blending, slash the incidence of undispersed agglomerates and “fish eyes,” and reduce raw materials waste. Though at Quadro Liquids, our extensive experience has shown that, when used properly, high shear mixers can actually shorten process times and reduce waste.

Myth No. 2: Sub-Micron Emulsions/Dispersions Can Only Be Achieved Using Pre-Milling or High Pressure Homogenization Equipment

For instance, the Quadro® HV Emulsifier and Wet Mill is a high shear homogenizer that can provide some of the lowest costs per kg-hr in the industry, when an application doesn’t necessarily require the highest energy levels, which would otherwise require the use of a dedicated high pressure homogenizer. This versatile high shear mixer is capable of delivering sub-micron emulsions and suspensions. With more than 50 times as much high shear energy generated, versus a conventional rotor-stator mill, it’s easy to see why this lower energy, higher yield machine is an excellent solution for a variety of industries and applications.

Myth No. 3: Maximum-Speed Runs Will Reduce the Service Life of a High Speed Mixing Machine

In reality, high speed, high shear mixers are designed to tolerate heavy usage and deliver consistent results according to carefully orchestrated process parameters. Running at high speeds for longer times does not necessarily provide better results, however. Some processes benefit from variable speeds applied at appropriate points in the process. That’s why our high shear mixers give you the ability to program variable process speeds for optimal process results. It’s also why run times might be shorter and may require less energy to achieve the same results as other machines and/or processes.

Myth No. 4: Only the Largest Companies Can Afford to Invest in a Top of the Line Mixing Machine

While it’s true that a top-of-the-line high-shear mixer may cost more initially, the return on investment will almost certainly be greater with such a machine, as opposed to making do with a more basic machine. A variety of tooling enables you to optimize both the machine and the process steps used to achieve your desired final product, to maximize yields, cut run times, and minimize waste and downtime. Consistency will also improve, and operator errors will become less likely. Ultimately, choosing a Quadro high shear mixer, and consulting with experienced and knowledgeable process engineers, such as our team at Quadro Liquids, can ensure that your process is as reliable and efficient as possible.

Myth No. 5: Designing/Evaluating a Proposed New Mixing Process Is Daunting

Making the switch to a high-speed industrial mixer can seem like a daunting task, as you attempt to tweak the process to maximize results and minimize production time and expenses. Our process engineers can work with you to make the process surprisingly smooth and refreshingly simple. For more information about the many ways Quadro Liquids can help improve your mixing — and your bottom line, contact us here.