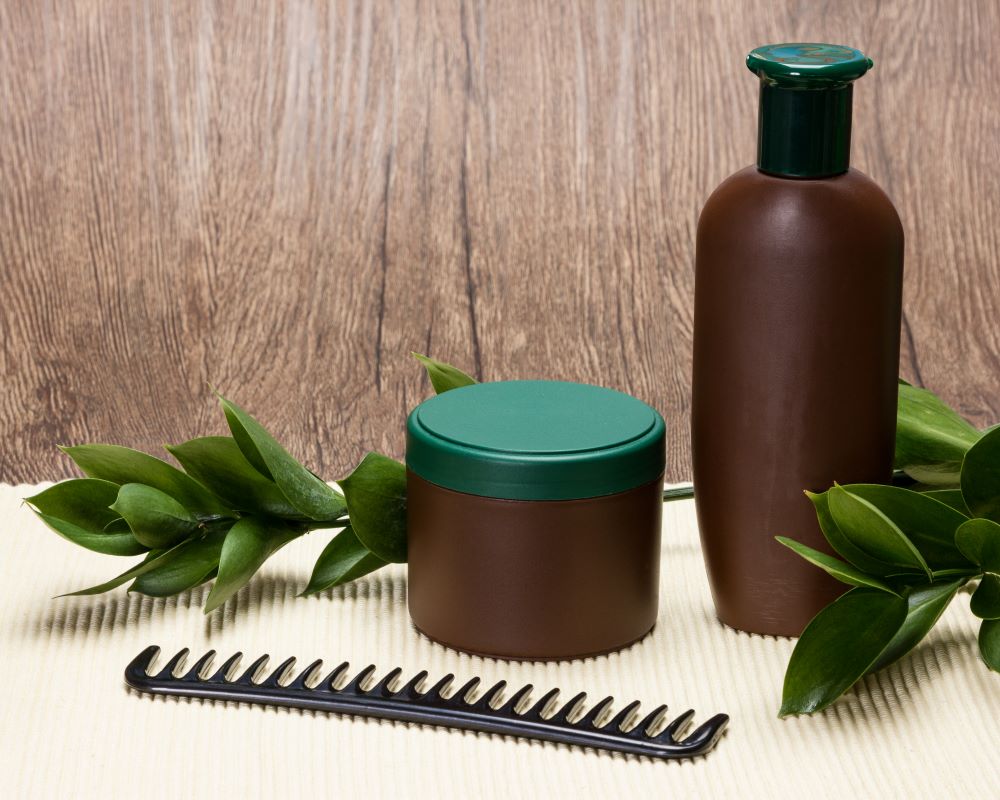 A large, international manufacturer of hair fixatives approached Quadro® to help them improve their batch times and decrease the safety risk associated with their manufacturing process. Typically, the hair fixative formula is prepared as a liquid concentrate in large batch tanks. These batches may be as large as 2,000 gal (7,5701). The tanks are usually equipped with a large turbine mixer with blades that are several feet in diameter. The solvent is charged into the tank first and then followed by the other ingredients. The solvent makes up the largest proportion of the formula and may be present at 80% by weight or greater. Other ingredients range in concentration from a few tenths of a percent for some of the pH control agents, to a few percent for fragrance, to approximately 10% for the resin. The bulk of the powdered ingredients used by this manufacturer were resins and amphomers. The mixing step typically took the manufacturer 5-6 hours.

Since some of the ingredients are in the form of powders, the mixture must be carefully monitored during the batching process to ensure they dissolve properly. The powder is added to the tank by dumping from poly lined, fibre drums straight into the tank. As the powder passes over the poly liner, static electricity builds up and the risk of a static discharge occurring over the highly flammable solvent, alcohol, posed a serious risk factor the manufacturer.

The Quadro Ytron® In-line Powder Disperser is designed specifically to disperse extremely difficult-to-wet powders such as polymers, into a liquid stream in a single-pass. Powder incorporation is achieved by the presence of significant vacuum in the reactor housing generated by the liquid seal created between the rotor and stator. This vacuum ensures that powders from the hopper above are drawn into the reactor head, where the particles are subjected to intense mechanical shearing PRIOR to hydration into the liquid stream. The result is a perfectly dispersed and homogeneous dispersion of hydrophilic powders WITHOUT “fish-eyes”. And since the powder was added right to the action zone from the hopper, the risk of static electrical build-up caused by the powder flow was eliminated.

The Quadro Ytron® In-line Powder Disperser eliminated the problems experienced by the manufacturer. Batch times went form 5-6 hours to 1 to 1.5 hours. The explosion risk was dramatically reduced by eliminating the static electricity source. Other benefits realized included repeatable and consistent product batch-to-batch, less air entrainment and the requirement to install expensive de-aerating equipment and decreased cleaning times due to the elimination of powder build-up on tank walls and mixer shaft.